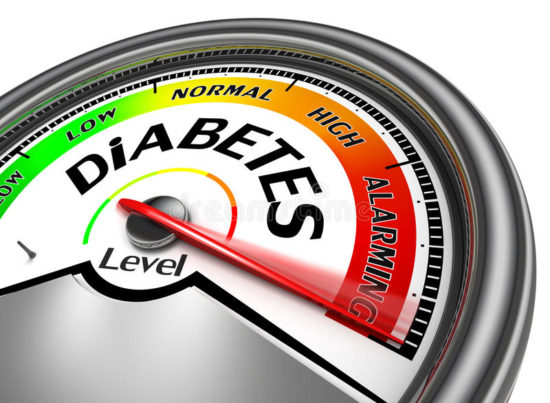 Drug mimics the effects of a functioning pancreas for patients

A state-of-the-art diabetes treatment center is coming soon to a place where it’s needed the most: the South Bronx.

California-based Trina Health will open a new Diabetes Relief Center in the fall, offering a form of treatment new to the area, in a 6,000-square-foot space at 2825 Third Ave. in the Hub. The company operates treatment centers in 14 states around the country, but the Mott Haven clinic will be New York’s first.
The new center comes as welcome news for Mott Haven/Melrose, where 15 percent of adults have been diagnosed with the disease, according to a 2015 NYC health department report. That is the 7th-most out of 59 neighborhoods studied. The report also found that the area has the city’s second-highest rate of avoidable adult diabetes hospitalizations, more than twice the citywide rate. In addition, 17 percent of adults in the neighborhood went without needed medical care for all conditions, the worst rate in the city, according to the report.

Dr. Ray Basri, chief operational medical director at the new center, said the clinic is “something that really offers hope.”

The Trina Treatment that will be administered intravenously, also known as the Artificial Pancreas Treatment, mimics the effect that a normally functioning pancreas has on the liver. By delivering precise bursts of insulin, it is intended to stimulate the liver and reawaken dormant metabolisms. It also stimulates the brain, muscle, retina, liver, kidneys, and nerve endings, which sets it apart from more limited, traditional insulin therapy, which only treats glucose. According to Trina Health’s founder and CEO, Dr. G. Ford Gilbert, once the core problem of diabetes is addressed, the tissue is able to heal itself the way non-diabetics’ tissue does. The process is monitored by frequently checking glucose levels and metabolic measurements, Gilbert said.

Patients are scheduled for two back-to-back sessions every day during their first week, during which the medication is administered in three one-hour periods, with short rest periods in between. They are then expected to come for follow-up visits once or twice weekly for up to 12 weeks. Patients who have subsequently gone more than three months without treatment should return once-weekly for a short period.

“This is the most important work I’ve ever done in my career,” said Lon G. von Hurwitz, president and co-founder of Trina Health. “Nothing is more important than the job I have here to bring this kind of treatment to the people of the South Bronx.”

Although the treatment is not a cure, it may be able to stop and reverse many of the complications and symptoms of the disease. Dr. Hurwitz says there have been zero adverse reactions since clinical trials began in 1990.

The center will feature up to 35 treatment chairs and can treat about 600 patients weekly.

David Aviles, 47, a lifelong Bronxite who was diagnosed with Type 2 diabetes five years ago, said he is eager for the center to open. “If this could be something to combat that, to give you that energy – then it could help somebody,” he said.

Some residents are already making appointments. Luz Carty, 48, said she had to hold back tears when Dr. Gilbert, told her that the treatment could help her feel better and live a better life. She has been living with diabetes for 23 years.

“I’m actually disappointed that I have to wait until September now,” she said.

​​The city reopening is well underway, but many small businesses are struggling to recover, according to one of Mott Haven's...

Bronx public schools will receive $9.9 million for technology upgrades and physical improvements, according to the office of the Bronx...

New laws direct funds from lawsuits to war on opioids

New York State has passed new legislation requiring any money won by the state in opioid lawsuits be used to...